The Importance of Sincerity in the Modern World

Sincerity is the ability to be truthful, authentic, and genuine without pretense, deceit, or hypocrisy. A sincere person is one who is completely free to be themselves and expresses their own opinion rather than that of which they don’t believe in or support.

Up until recently, sincerity was not considered an important trait in the Western world. In fact, even now, true sincerity can upset some people. But in other places in the world, such as Japan, China, and Korea – the Confucian societies – sincerity has always been seen as a virtue.

Why is sincerity important?

Being sincere demonstrates truthfulness, trustworthiness, and generally speaking, good morals. It suggests that you are an honest person, and people who are seen to be more sincere tend to have a much easier time gaining others’ trust.

Studies have also shown that being sincere appears to benefit people in the workplace when it comes to getting those to trust ideas or plans that they want to implement. Political leaders, law enforcement officers, and even business owners especially benefit from demonstrating that they are sincere since it helps to gain the trust of those whom they must either convince to vote,  obey the law, or shop.

Being sincere, or being true to yourself, can also improve your mental state. Reports find that those who are authentic to themselves and are truly sincere in their lives suffer from less anxiety surrounding relationships and dating, as well as suffering less when faced with rejection. This comes from the strength and confidence that sincerity brings in oneself, in addition to the ability to acknowledge one’s self-worth.

How to be sincere in your interactions with others

There are a few ways to be sincere in your interactions with others in order to better your relationships with friends and colleagues. You can:

Appearing sincere is important, and helps to show yourself as an honest and thoughtful person. Sincere body language involves steady eye contact, a relaxed posture, and a warm facial expression. This is not body language that you should have to force yourself to do – if you are being sincere, it should develop on its own!

There is a distinct difference between listening and actively listening. Active listening involves you keeping an open mind about what is being spoken about, as well as showing genuine interest in what the person is talking about. To show that you’re listening, try facing the person you are talking to and asking open-ended questions to further the conversation. When they’re done talking, reflect on what has been said before you try to respond.

Whilst sincerity does mean holding onto your own beliefs, you should also be sure to keep an open mind at all times and work to understand other people and their beliefs. Sincerity recognizes sincerity, and by acknowledging how others might feel or think you can also appreciate why it is they might feel that way.

Many people find that they become different people around their friends or family, and altogether different people again when at work. Whilst some courtesies must be made when with different people in order to uphold respect and power hierarchies, you should, when being sincere, work to be the same behind closed doors as you are with others. Be yourself, always!

Sincerity is all about honesty and truth. If you promise something or give your word that you will do a certain task, you ought to do it. Keeping to your word demonstrates your sincerity for people to see, making you all the more trustworthy. This will help to better your personal and work relationships and will show you to be a valued friend and employee.

How to tell if people in your life are being sincere

Many people assume those in their lives are always being sincere and truthful without evidence to demonstrate whether or not that is true. But there are some telltale signs of sincerity that will help you to determine who in your life is living their most authentic life.

Those around you who appear to not be afraid of looking weak or vulnerable are being sincere about their own emotions and feelings, allowing those around them to see how they are truly affected by events. If you have someone in your life who is happy to appear sad, out of sorts or vulnerable in any way, appreciate their sincerity.

People who are genuinely sincere treat everyone around them with the same level of respect. This is a sign of open-mindedness and kindness, both of which are traits that come hand in hand with sincerity. Those around you who are kind without considering otherwise, and who treat everyone equally are likely to be living their most authentic and sincere lives.

If you’re looking to foster better relationships, improve your career, and better your confidence, then working to be a more sincere person is a simple way to do so. It will better your life, and your mental health whilst also improving the lives of those you care about. 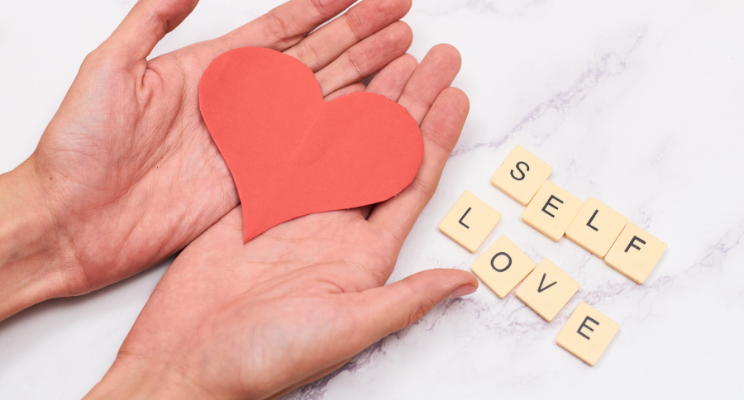 Acceptance is the first step toward loving yourself 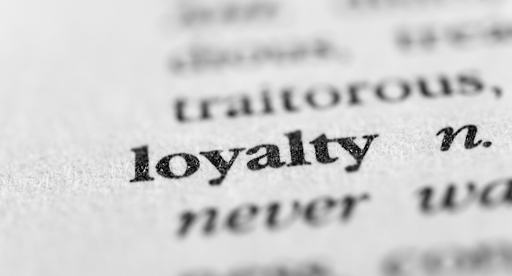 The Many Benefits of Loyalty: How to Be Loyal in All Aspects of Your Life
The Importance of Sincerity in the Modern World 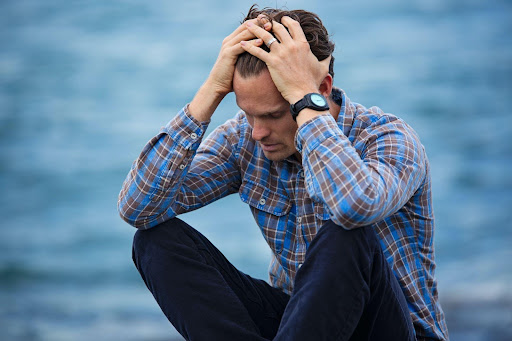 7 Ways to Cultivate Certitude in your life 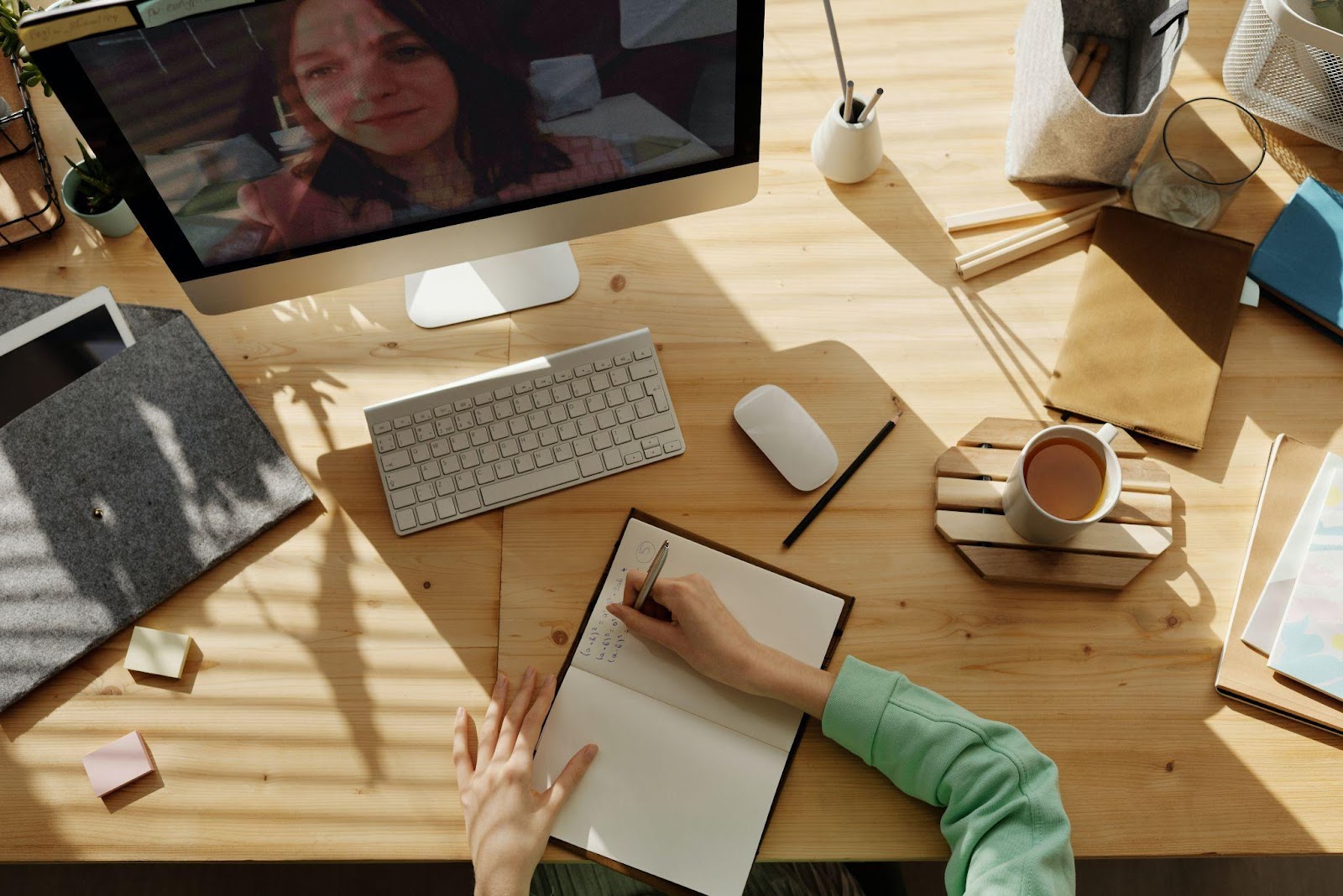 How to develop self-discipline and improve your life

Please confirm you want to block this member.

You will no longer be able to:

Please note: This action will also remove this member from your connections and send a report to the site admin. Please allow a few minutes for this process to complete.

You have already reported this