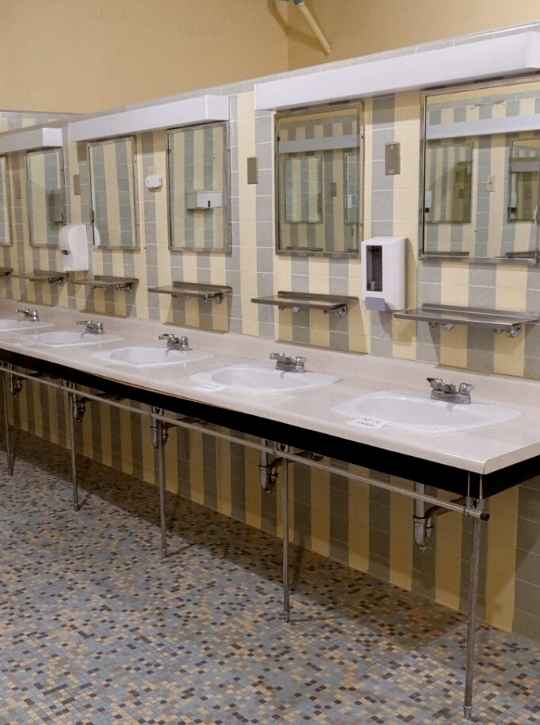 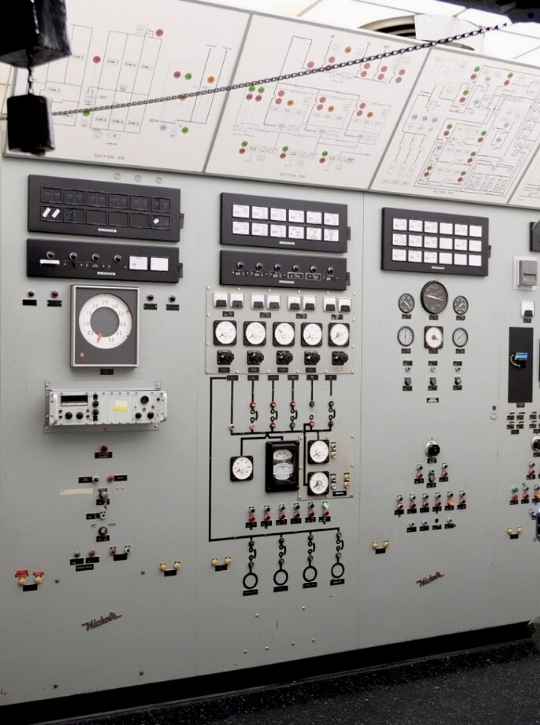 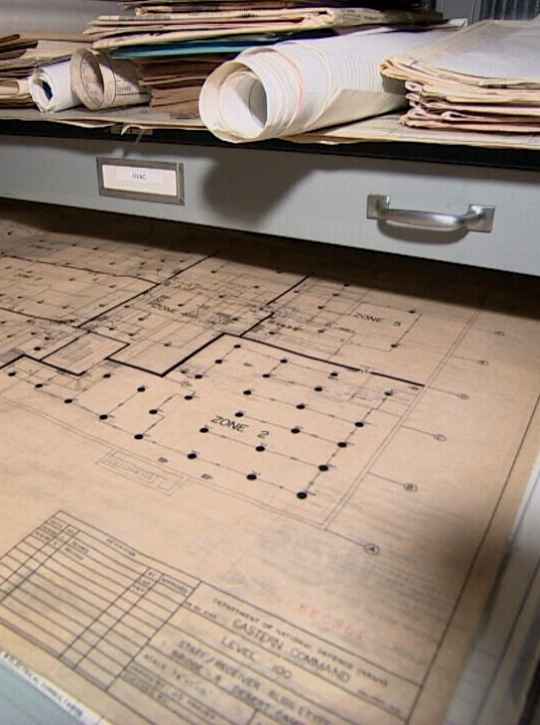 Commissioned in 1959 and completed in 1964, the Debert Diefenbunker is one of 6 regional fallout shelters built by the federal government.  All 6 facilities are almost identical (64,000 sq ft in size and built in two levels 40 feet underground), and were built to ensure continuity of government in the event of nuclear war under Project EASE (Emergency Army Signal Establishment), a codename intended to mask the true purpose of the bunker.

Given the codename “BRIDGE”, the Debert location (and the other 5 Regional Emergency Government Headquarters [REGHQ] across Canada) was built with the hope that by sheltering a small number of officials, the nation would be held together by a ‘thin thread’ of organizational authority.  The staff of the bunkers were tasked with organizing relief, and as such, each site was outfitted as a communications hub.  There was also one Central Emergency Government Headquarters (CEGHQ).

The Debert Bunker remained military property until 1996, when it was decommissioned and handed over to the Debert Military Historical Society, who ran tours of the facility as part of their programming.  From 2005 to 2008, the bunker was home to the Royal Canadian Air Cadets Regional Gliding school, before it was sold to a private owner.

In 2012, the bunker was purchased by the current owner, Jonathan Baha’i, who has since been working to change the image of the bunker and what it stands for.

Of the 6 regional bunkers, only two remain:  Debert and Valcartier, Quebec.  The Valcartier bunker has been stripped and repurposed and is still in the possession of the military and not open to civilians, making the Debert bunker the only bunker of its kind open to the public.

Enter The Bunker
Commissioned in 1959 and completed in 1964, the debert diefenbunker is one of 6 regional fallout shelters built by the federal government.